Feature Films And Series That Have Featured Our Film Locations 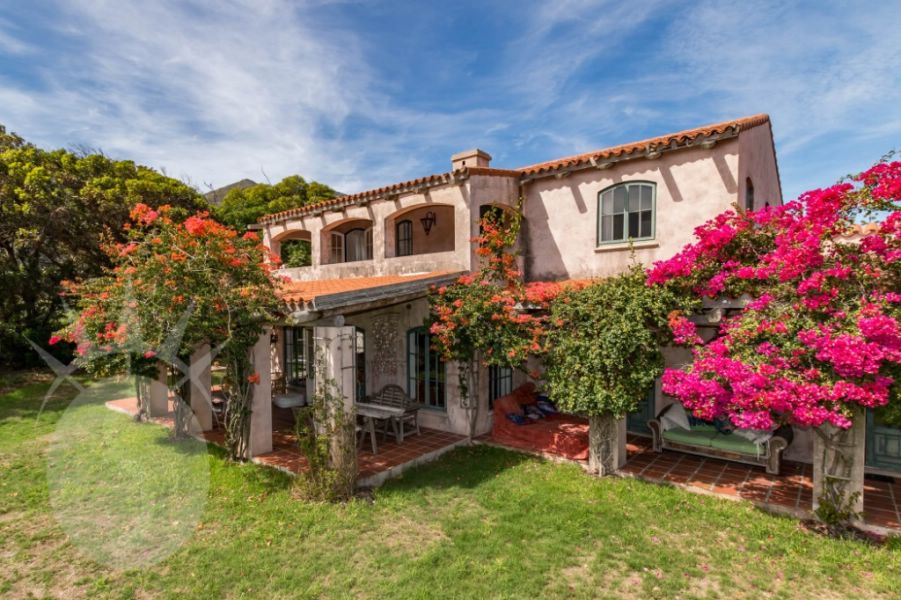 The most rewarding part of what we do, apart from seeing some of the most beautiful properties around) is seeing them immortalized on screen as film locations. With an extraordinarily extensive movie location database, Shoot my House has positioned itself as a big player within the South African film industry. We are so proud to be able to offer top film locations in Cape Town.

We have been involved in some really great shows in the last couple of years. A lot of the more recent ones are still in post production or still awaiting release and so we have to stay mum about them for now but we are pleased to be able to share a few of them with you so long. 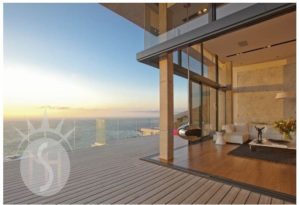 We are delighted to see how popular Neil Gaiman’s apocalyptic series Good Omens is. The show hinges on the unlikely camaraderie between an Angel and a Demon – both stationed on earth. The modern masterpiece that is ICE HOUSE Was one of the film locations in this exciting new series. The Sexy, glass fronted Ice House hugs the imposing boulders of the Llundudno mountainside. Built on several levels, there is a seamless free flow between interior and exterior spaces. The interiors are both glamorous and warm and lend themselves to the extraordinary collection of art that this modern beauty is home to.

With an extraordinary cast including David Tennant and Michael Sheen in the principle roles supported by Benedict Cumberbatch, Brian Cox, John Hamm and Miranda Richardson among others, this 6 part series looks set to entertain with a capital E.

Origin – a webseries that premiered on Youtube late 2018 follows “a group of strangers stranded on a spacecraft bound for a distant planet. The abandoned passengers must work together for survival, but quickly realize that one of them is far from whom he or she claims to be. Much of the series was shot at two of our very popular locations.

HACIENDA – an authentic Spanish style home in the countryside a convenient 35 minute drive from the centre of town.

As well as SCHOENSTATT Retreat and conference centre in Constantia. With huge gardens and grounds, a magnificently maintained heritage building by Herbert Baker and multiple areas such as halls, dormitories, living spaces, Schoenstatt is a wonderfully versatile film location and has proved to be a real winner with our film makers.

PICTURE WINDOW a wonderful renovated Victorian family home in the suburbs of Cape Town was a location for the series, The Widow. Starring Kate Beckinsale the series follows Georgia Wells, determined to find her husband, whom she’d previously believed to have been killed in a plane crash. The search takes her to the democratic republic of Congo and Kinshasa to try to find out the truth. Parts of South Africa doubled for Kinshasa. The Widow is a co production of British ITV and Amazon Video.

TEEN ROMANTIC COMEDY, KISSING BOOTH FROM NETFLIX, SHOOTS WITH US

In what can only be described as a Netflix Hit of 2018 with its teenage audiences we are so proud that STAND BY ME was one of the important locations on this teen rom com based on the novel by the same name.

The Kissing Booth, written for screen and directed by Vince Marcello, tells the story of Elle whose “forbidden” romance with high school senior and bad boy Noah, puts her lifelong friendship with Noah’s younger brother Lee in jeopardy.

Stand By Me is a rustically Beautiful Stone house in Hout Bay. This family home sports stone and wood interiors, large open fireplaces and is reminiscent of an English country cottage. The exterior studio with barn doors also offers great options as does the pool and deck areas.

Cast and crew worked tirelessly on this location for weeks creating a home for Elle and her family.

OUT OF THE BLUE, our white and blue French country inspired beauty was location for scenes of Bring it On (the 6th installment) This cheerleading teen movie tells the story of 2 rival cheerleading squads and their battle for supremacy.  https://shootmyhouse.tv//property/out-of-the-blue/

SATURDAY NIGHT FEVER Provided the club venue for Honey 3, A 2016 Dance Film. The film follows the story of A college student who drops out to use her talents as a dancer in the community. She rents a failing theatre to put on a hip-hop production of “Romeo and Juliet,” but arguments between the cast members threaten to ruin the entire project.

Saturday night fever is a fantastic film location. Apart from the great aesthetics of the club, which can be seen extensively in the movie, it also has a lot of space within the building and is situated out of the CBD which means that it’s a lot easier logistically to shoot at.

Last but definitely not least was the 2016 American drama film, The Last Face. Directed by Sean Penn and starring Charlize Theron, Javier Bardem, Adèle Exarchopoulos, and Jean Reno. Many scenes were shot on our beautiful sprawling farm MIDNIGHT IN THE GARDEN, NAVARRE. The farm situated in Somerset West became the home of one of the lead characters and many scenes were shot in and around the farm and the dam areas as well as interiors of the farm house.

Because of the sheer magnitude of the project new roads had to be created so that unit could move seamlessly between basecamp and location without disturbing tricky neighbors and not impacting on normal farm activity. This was a wonderful project to have been part of and one in which we were really hands on in the planning and logistics of the farm and surrounding farms.

We could go on and on. Our film location listings are carefully curated and extensive. We strive to offer the unusual, the beautiful, the off the beaten track as well as the tried and trusted to bring the industry a movie location database that is second to none. We look forward to informing you of the newer features and series that we have worked on and the locations that hosted them.

Register your property as a film location

If you have a home, office, garden, restaurant or business that you think would work well please get in touch with us and register your property as a film location.