We provide locations for film and stills shoots, and as such need to emulate many of the styles that are popular overseas or at least find essential elements of them within the houses that we represent in order to sell the style. A thorough understanding of the defining element of a style is therefore crucial. In this blog we deconstruct CAPE COD. 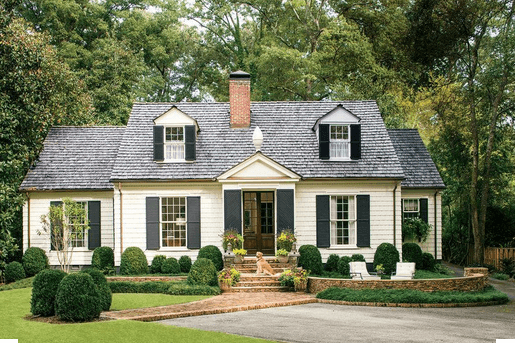 Originally quite simple and inexpensive starter homes, elements of the style have been copied to create more modern CAPE COD homes that are anything but inexpensive in areas such as Marthas Vineyard and The Hamptons and of course right here in Cape Town and surrounds. 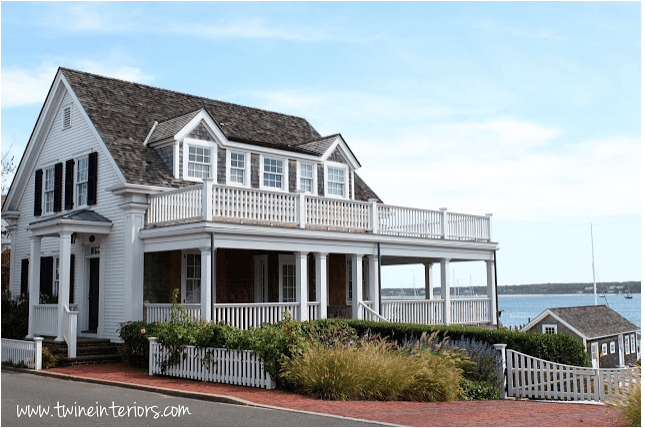 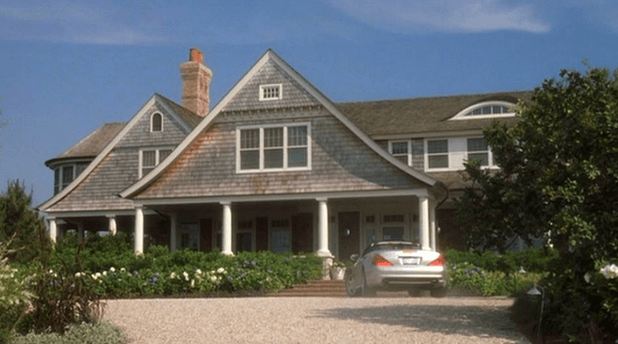 This example of Cape Cod architecture was immortalized by the hit movie SOMETHING’S GOTTA GIVE, home of the playwright played by Diane Keaton, and is probably the example of CAPE COD that most of us think of when bringing the style to mind.

Cape Cod interiors have modernized enormously since the first homes were created in the 17th century – creating large open plan living areas and morphing into 2 and 3 storey homes with a much larger footprint. The classic Beach element of what we think of as essential Cape Cod remains and is beautifully illustrated in the following examples.